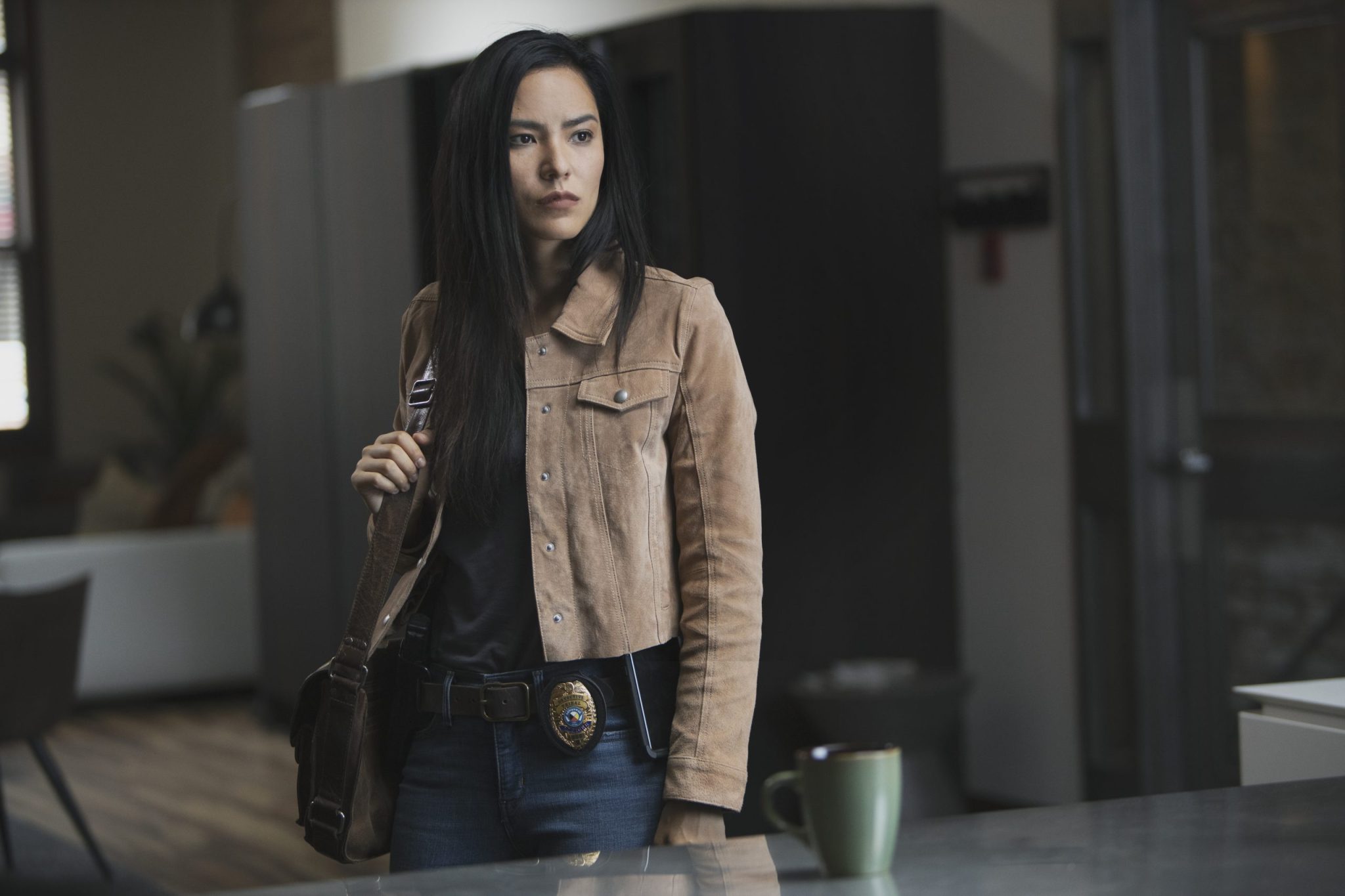 Tribal is APTN’s fiery new crime drama, and it’s one of the most interesting shows on TV this season.

Matten is fierce and completely down-to-Earth as Sam, a tribal police officer forced to take charge as her department is pushed into a partnership with the city police.

She’s teamed up with Chuck “Buke” Bukansky, played by Brian Markinson, a seasoned, but frankly sexist and racist officer with a lot of baggage. Somehow though, Sam puts up with him, and they work together because they both want to close cases.

Those cases are also a big part of why Tribal is so compelling, with details that are taken from real cases that are profound; a controversial pipeline, in one episode, and missing Indigenous people, in another. Through these stories, and especially because of Sam, Tribal supports the spirit of Indigenous communities, and opens up about some big issues in Canada and the U.S.

The show is set in the fictitious Nêhiyawak First Nation, and it was filmed at Tsuu T’ina Nation near Calgary, Alberta.

Watch the video below for my conversation with Matten as she shares insight into the show’s stories, what she learned as she prepared for the role, and what it was like to work with Scott again.

Season two of the series has already been greenlit. 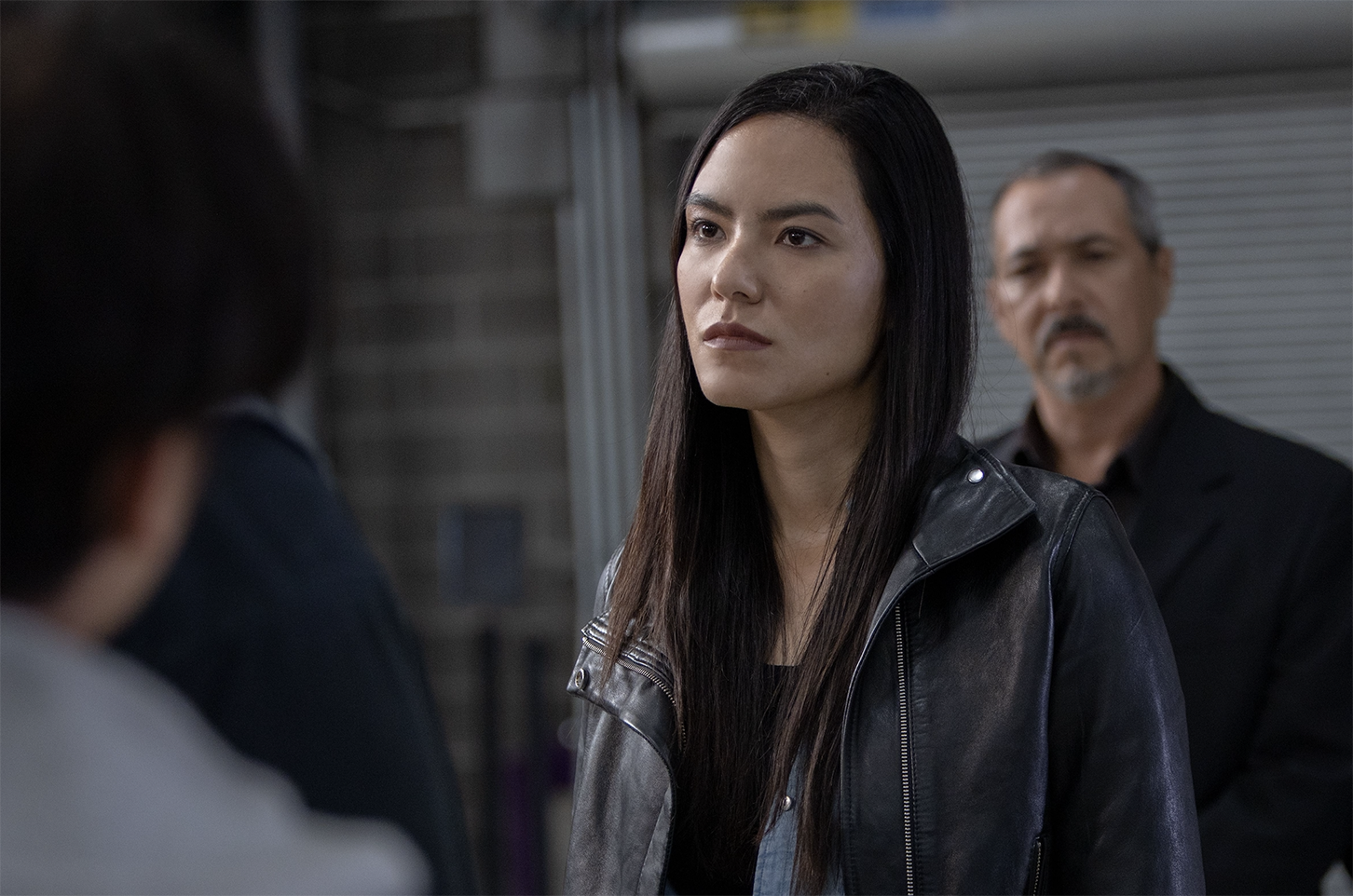 Tribal back on the job 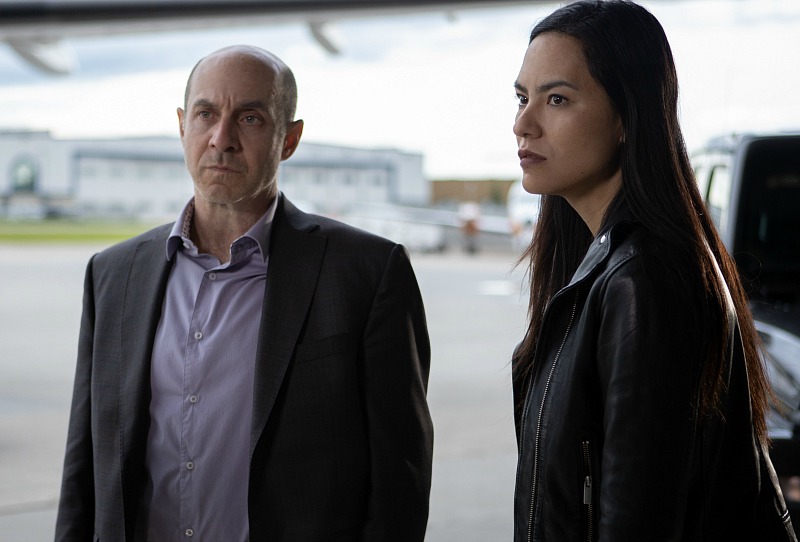