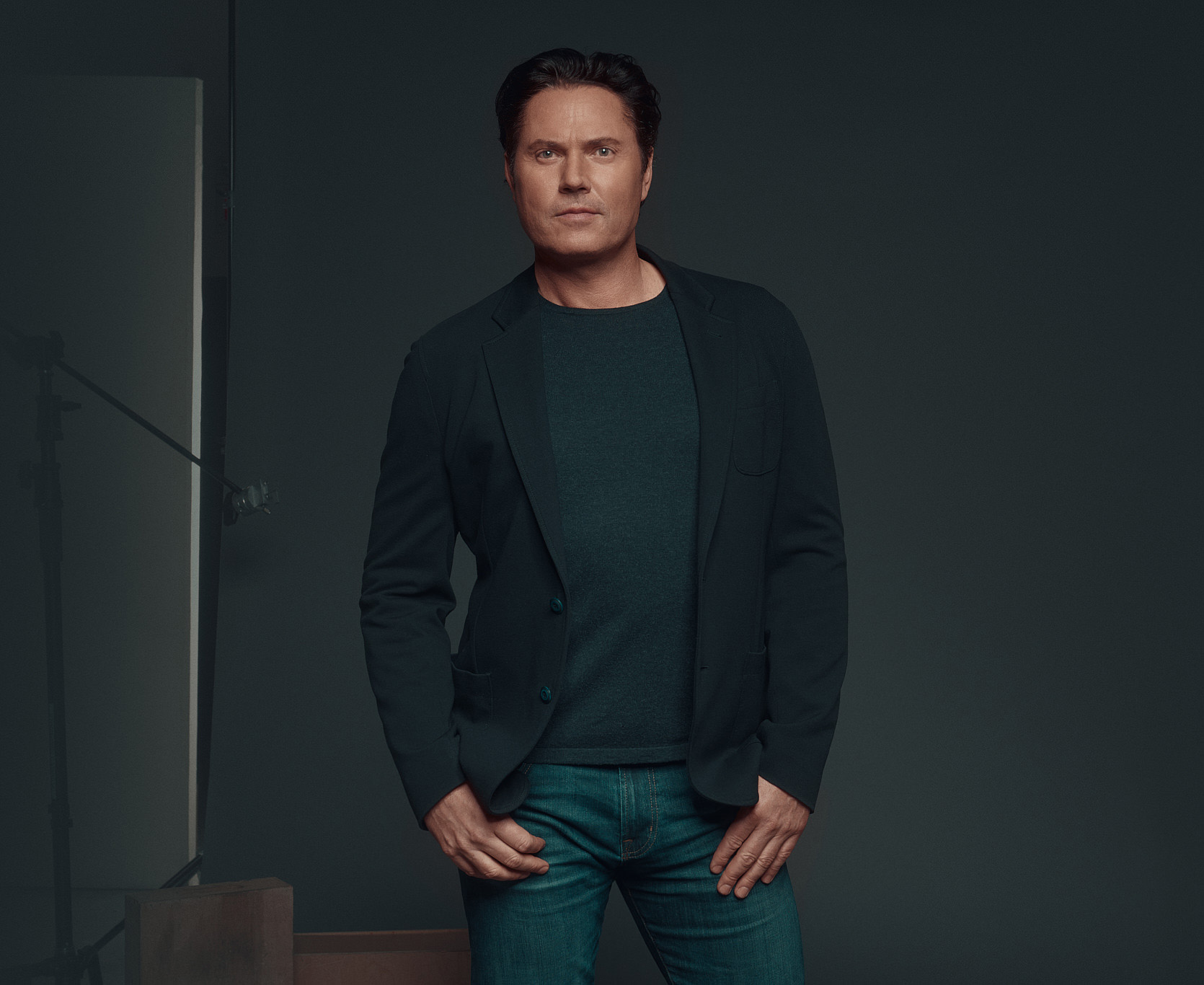 Ron E. Scott is an award-winning Showrunner and Director with over twenty years of industry experience. After graduating from Vancouver Film School in 1993, he founded Prairie Dog Film + Television and has since become a prominent figure in the world of independent television
production. He has been involved in creating four scripted series and his projects have been nominated for over 140 Awards, including; Best Dramatic Series and Best Dramatic Writing at the Canadian Screen Awards.

‍
As a prolific producer and innovator, he has contributed to over 190 episodes of TV that have broadcasted globally, including the ground-breaking one-hour dramatic series Blackstone, now streaming on APTN and CBC. Scott has been honored with the Queen’s Diamond Jubilee Medal, as well as, both an Achievement in Artistic Direction Award and an Ambassador of the Arts Award at the Mayor’s Celebration of the Arts in Edmonton, Alberta. Scott was also recognized in the House of Commons as the recipient of the prestigious 2015 Indspire Award for the Arts in Canada.

‍
Scott serves on the boards of the Canadian Media Producers Association (CMPA), the Alberta Film Advisory Council, as well as the Alliance of Aboriginal Media Professionals. He is a member of the ACCT, AMPIA, DGC, WGC, ESIO, the Aboriginal Filmmakers Program at the NFB, and the Metis Nation of Alberta. He has acted as a consultant with Telefilm Canada and the Alberta Foundation for the Arts. Scott also volunteers his time to speak at conferences, festivals, and seminars, including; the Banff World Media Festival, DGC Indigenous Voices, Bell Media Diverse Screenwriting Program (WGC), Industry Canada (ABC), Dreamspeakers, E-Spirit, the National Aboriginal Achievement Foundation, the Northern Alberta Institute of Technology (NAIT), Innoversity Creative Summit, Cultural Industries Training Fund (CITF), the imagineNATIVE Film Festival and the Calgary International Film Festival (CIFF). 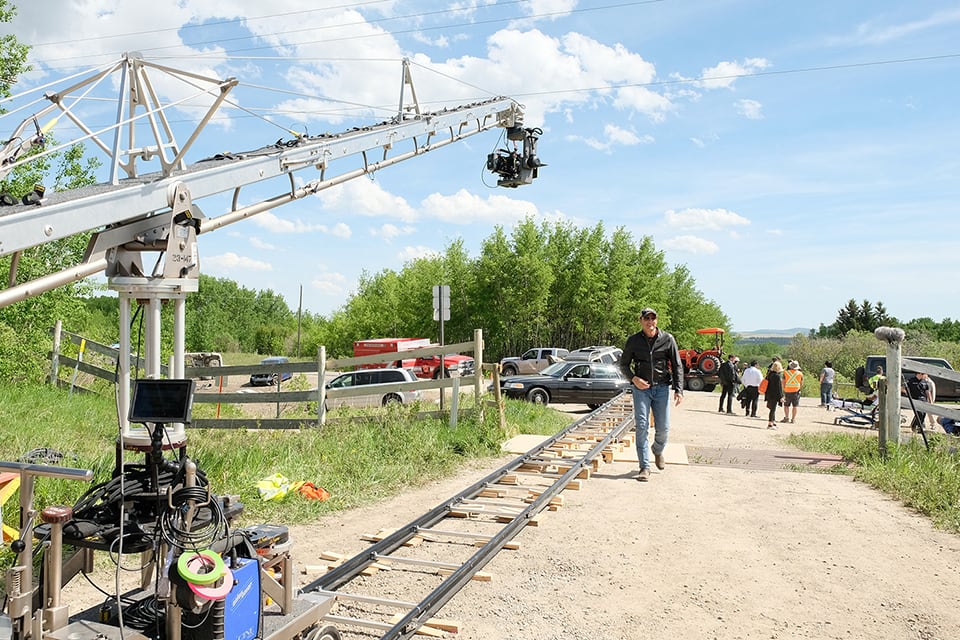 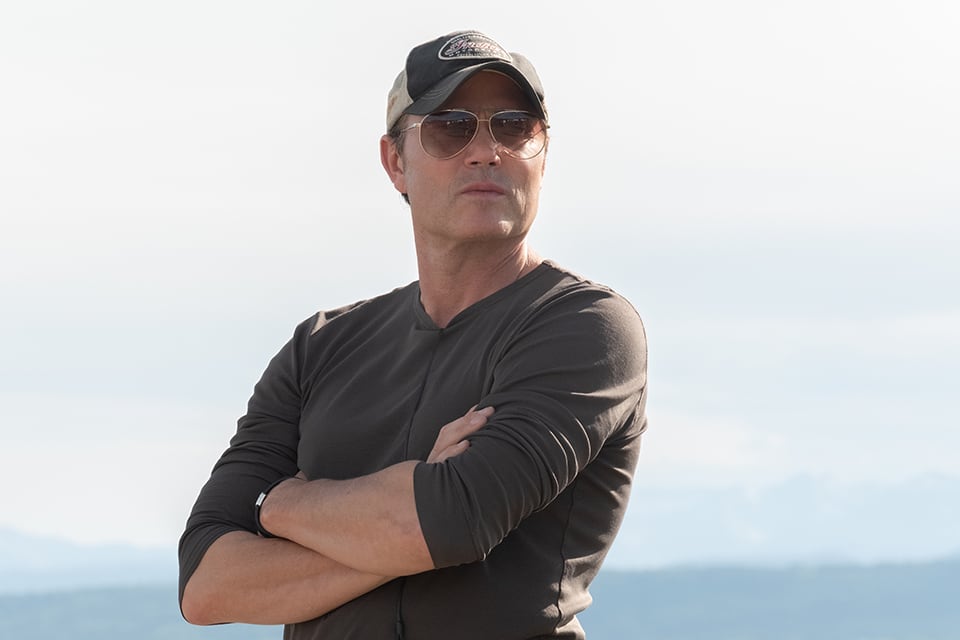 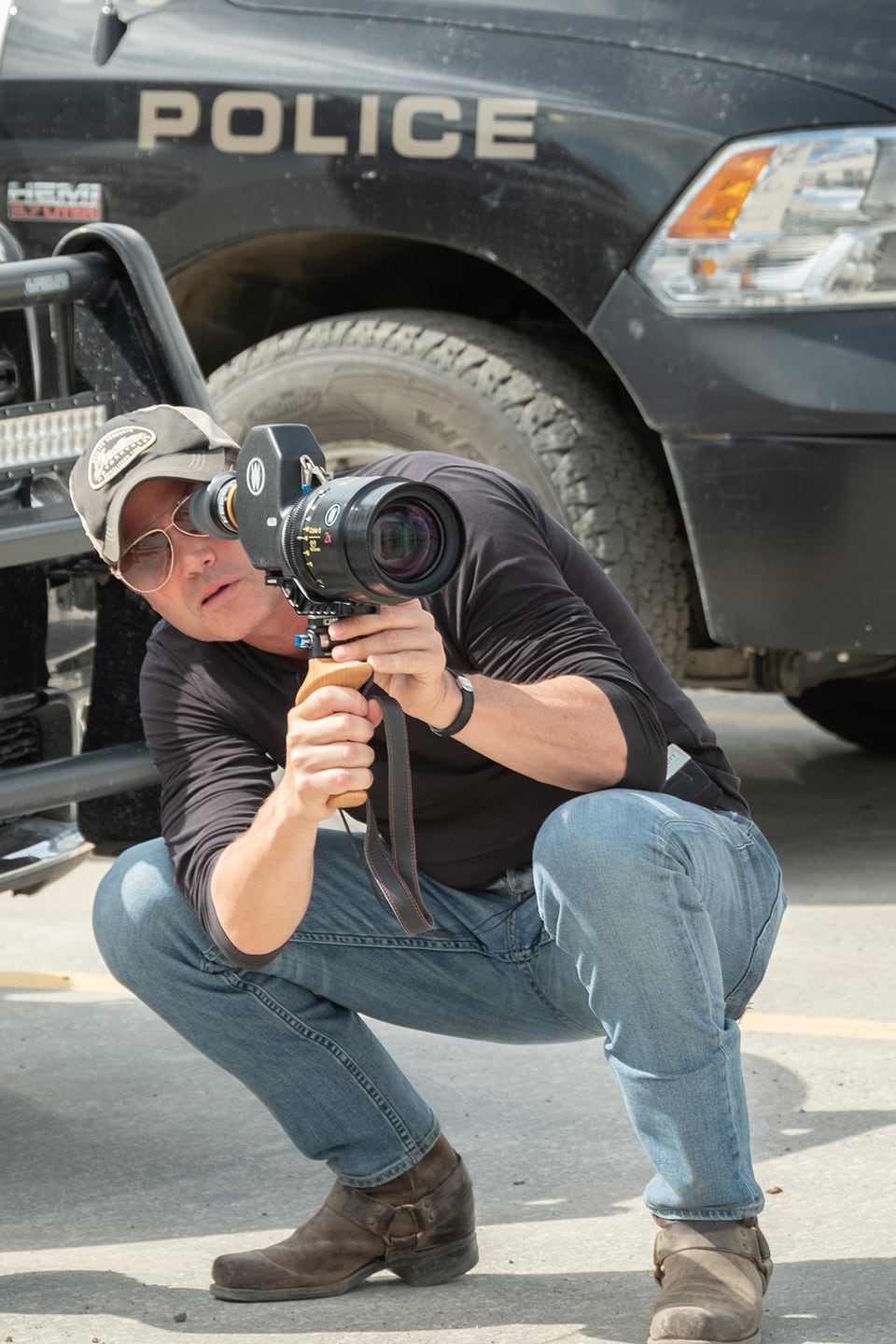 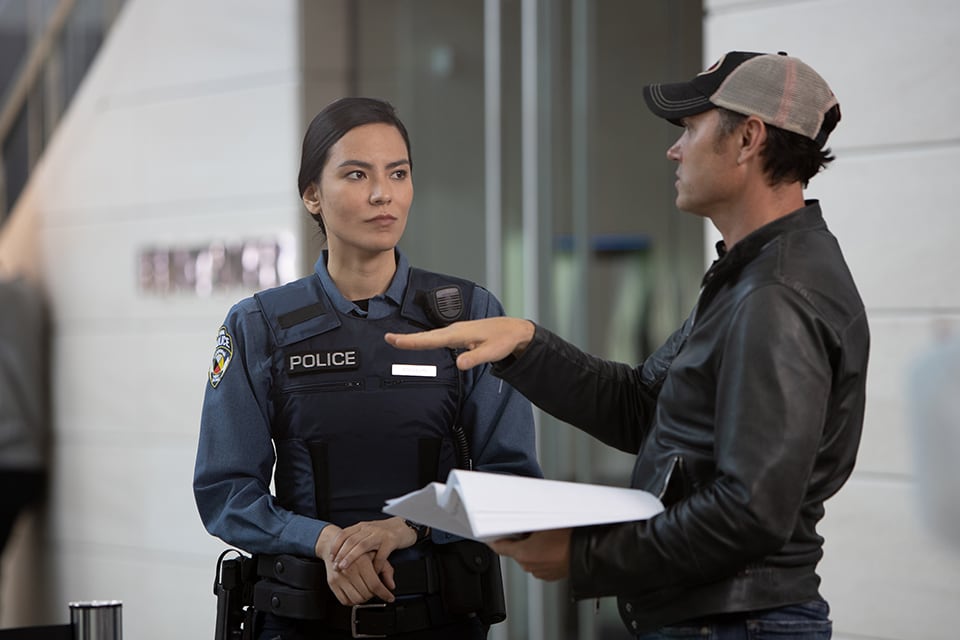 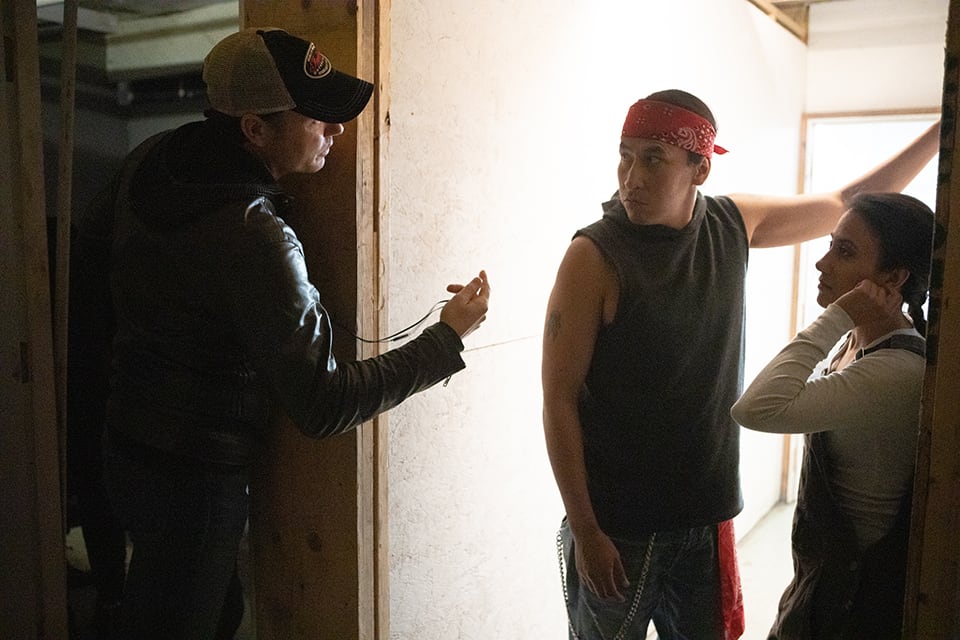 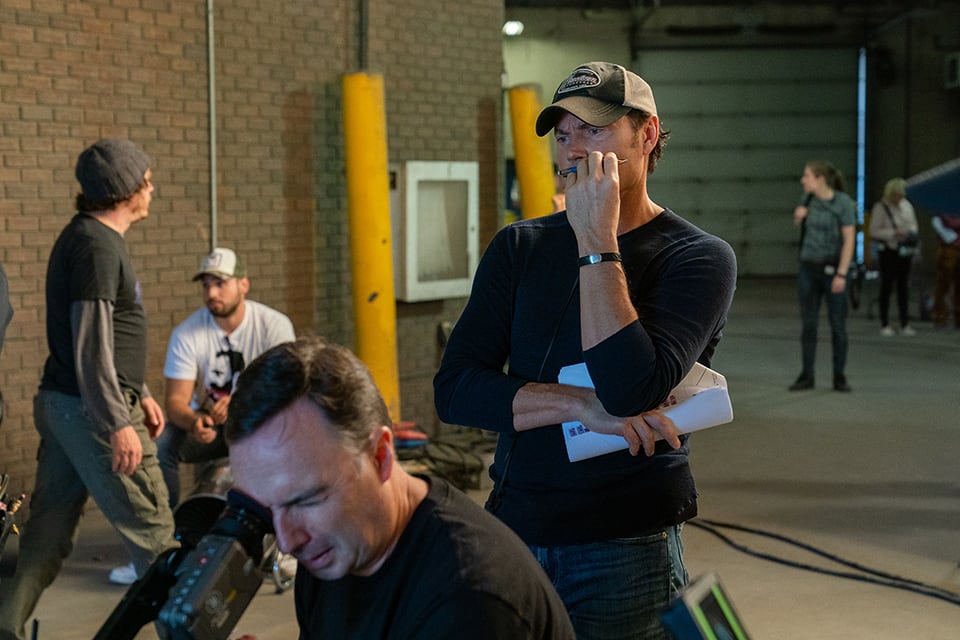