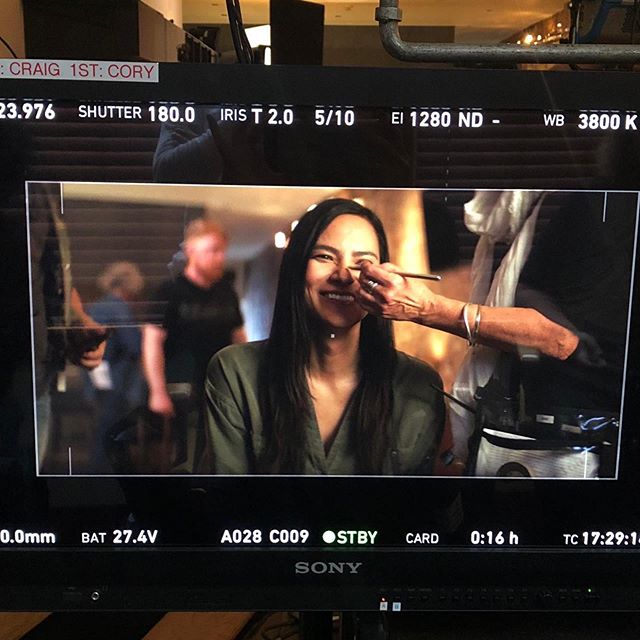 – From the Creator of BLACKSTONE –

In TRIBAL, the department of Federal Justice attempts to save political face under the mask of inclusion and collaboration as they take control of the Tribal Police Force. Interim Tribal Chief Samantha Woodburn (Matten) attempts to overcome political red tape, and must also prove herself amongst the old-white-boys club of the Metro Police. Thrust into an unfamiliar world, she navigates politics and procedure as she clashes with her new partner, Chuck “Buke” Bukansky (Markinson), a seasoned but broken-down Metro Police detective. This season examines First Nation crime stories based on real world cases, including mistaken identity, pipeline controversy, healing lodge justice, social services, tobacco and missing Indigenous Peoples.

TRIBAL Showrunner and Director Ron E. Scott is a prolific producer and innovator, who has contributed to over 190 episodes of TV that have broadcasted globally on Netflix, including the ground-breaking one-hour dramatic series Blackstone, now streaming on APTN and CBC.

“TRIBAL is a fresh take on the dramatic crime genre and is told from a First Nation perspective,” says Ron E. Scott. “The narrative voice reflects relevant and universal dynamics, including racism, sexism, corruption and social futility – all within a world of political correctness and posturing. The show challenges the perceptions of the relationships between different cultures, generations and genders.”

Filming locations include Calgary and the Tsuu T’ina First Nation in Alberta, Canada.

TRIBAL is produced in association with APTN, in participation with the Canada Media Fund and the Rogers Cable Network Fund, with assistance from the Government of Alberta, the Screen based Production Grant and the Canadian Film or Video Production Tax Credit.

Founded by Ron E. Scott, Prairie Dog Film + Television is a world-class independent production company. With over 190 episodes of television produced, Prairie Dog’s content has streamed worldwide on Netflix and Hulu, and its programs have aired on major networks across North America (APTN, ABC, CBC, City TV, CTV, Global and Showcase). It is also active in global markets, including New Zealand, Australia, China, Europe, Russia and South Africa. In addition, their programming is used as an educational resource and has been donated to numerous universities, educational institutions and libraries around the world.

Prairie Dog’s programming has been recognized and awarded for excellence in Canadian drama through the Academy of Canadian Cinema and Television, the Leo Awards and the Alberta Media Production Industry Association – with over 140 nominations. Selected wins include Best Dramatic Series, Best Writing for Television Drama and Best Performance by an Actress at the Canadian Screen Awards.

APTN launched in 1999 as the first national Indigenous broadcaster in the world, creating a window into the remarkably diverse mosaic of Indigenous Peoples. A respected non-profit and charitable broadcaster, it’s the only one of its kind in North America. The network is Sharing Our Stories of authenticity in English, French and a variety of Indigenous languages to approximately 11 million Canadian subscribers. With over 80% Canadian content, APTN connects with its audiences through genuine, inspiring and engaging entertainment on multiple platforms. 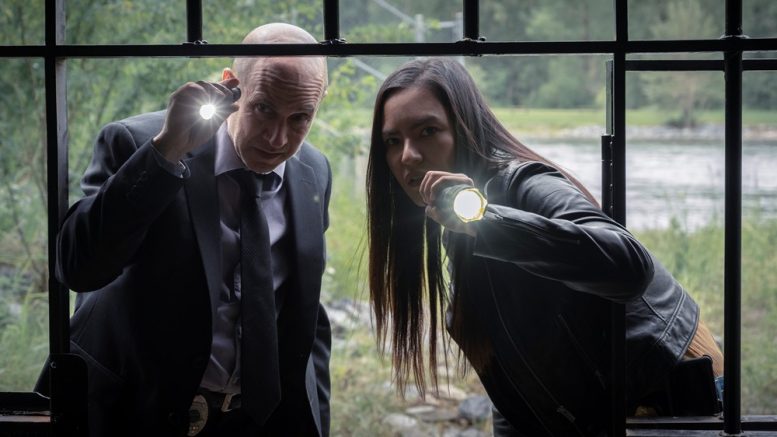