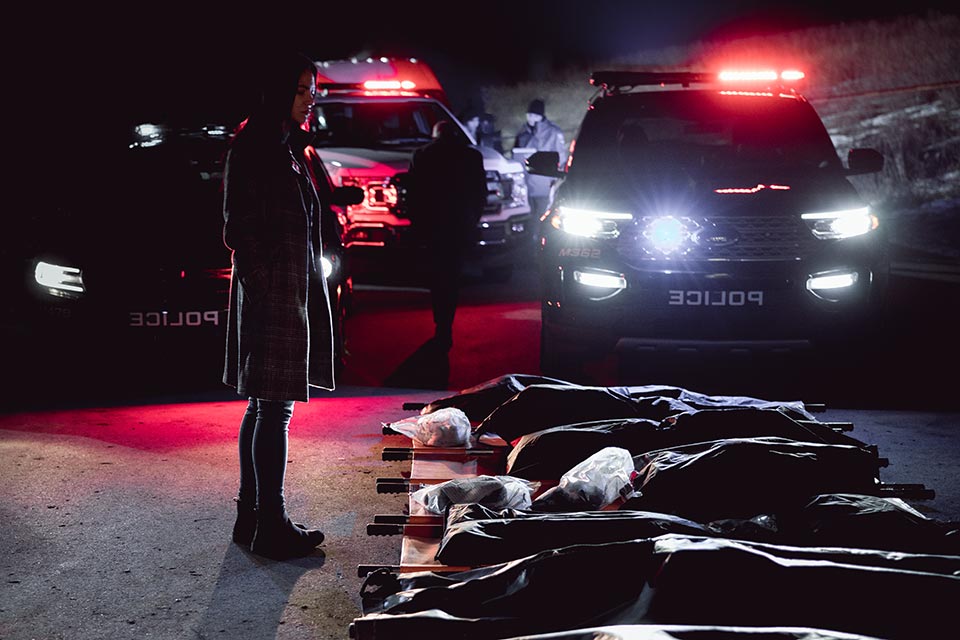 When the cast and crew of Tribal were shooting the fifth episode of Season 2 in late 2020, news began to spread about life imitating art.

The episode dealt with poaching on Indigenous lands, which is a complex and divisive issue. It’s also a timely one. While they were filming that particular episode in rural Alberta, poachers were caught and arrested on a nearby reserve.

“It was ironic that this was happening while we were shooting the episode,” says Ron  E. Scott, the creator of Tribal. “(Actor) Bernard Starlight said to me, ‘Yeah, they just caught somebody on my reserve.'”

It shows that Scott’s original vision of his Indigenous police procedural will remain intact for Season 2, which begins airing on the Aboriginal Peoples Television Network on Oct. 21. From the beginning, the idea was to keep the cop show grounded in real-life issues that shine a light on modern Indigenous life in Canada. Of course, the risk of basing TV narratives on ripped-from-the-headlines true crime is that it can become sensationalistic. Scott gained a reputation for offering an unflinching look at life on a reserve through five seasons of his Edmonton-shot drama, Blackstone. But as a member of the Metis Nation of Canada, he has also been sensitive about how Indigenous people and issues have traditionally been presented in popular culture; portrayals that are often told through broad strokes and cliches rather than nuance.

“I feel there is a line and I feel after doing five seasons of Blackstone what happens is you have a radar and a responsibility at the same time to find a tone that is, first of all, grounded in truth and grounded in great drama. At the same time, what Tribal has always tried to do is show two sides of the story. But the show is a character-driven, Indigenous crime drama. That’s why Tribal was created, (to show) crimes against Indigenous people. Every single one of the crimes is based on some form of headline. We try to be responsible given the day and age we live in and respectful. I really feel like we don’t cross that line. That was really important to me as the creator, to really respect that. At the same time, we are storytellers and there are some stories that need to be told.”

In Season 2, that includes episodes that deal with restorative justice, Indigenous celebrity, blockades and drug abuse. Episode 7 is particularly harrowing. Its storyline involves so-called “starlight tours,” where police officers pick up and abandon people, often Indigenous, in rural areas in the dead of winter. It’s a practice that made headlines when a series of these “tours” in Saskatoon were believed to result in at least three deaths.

But, the show is also character-based. Unlike some of its American cop-procedural brethren, Tribal spends a good deal of time looking into the family and private life of its characters. While the ensemble cast has expanded for the second season, its protagonists remain ambitious Tribal police chief Sam Woodburn (Jessica Matten) and the damaged Detective Chuck (Buke) Bukansky (Brian Markinson). These seemingly mismatched partners spent much of the first season working out the broader conflicts between the Tribal and Metro police forces that they represent. In Season 2, we will get insight into Sam’s family life and history. There is also more domestic drama brewing in Buke’s life, particularly involving his troubled son.

“It opens up the story world to accessible, universal themes and truths that we all face,” Scott says. “Some of the other shows that are more streamlined, procedural are designed that way and don’t want to engage on an emotional level all the time. The choice for us was to engage on a more emotional level with the characters so the audience can feel that connectivity to them. It’s also another opportunity to show that police are people too and they are not perfect and sometimes that goes overlooked.”

While the second season will continue to offer an episodic, crime-of-the-week structure, it will also dive deep into broader recurring themes. We will get more insight into a shooting from Buke’s past and how it relates to ongoing cases and his post-traumatic stress disorder. A number of issues dealing with police corruption, focusing on a timely question about whether the racism and rot are limited to a few bad apples on the force or indicative of wider, systematic corruption. Throughout the season there will be questions about authority, both in Indigenous and non-Indigenous communities, and the divide between traditional and modern approaches to leadership.

Season 1 ended with a devastating cliffhanger, which revolved around the discovery of a tomb containing Indigenous victims buried under a water treatment plant. This narrative will be resolved in Season 2 with a breakout episode, although its widespread implications will continue to haunt the characters.

“The tomb aspect of the show was built up from last season and was an opportunity to have longer commentary about missing Indigenous people,” Scott says.” We really felt the explanation of the tomb couldn’t be one episode. It needed some build and some explanation.”

After an eight-month delay due to COVID-19, Season 2 of Tribal began shooting in November 2020 in Calgary and Bragg Creek. APTN has shown a lot of faith in the program, greenlighting a second season before the first had even aired. There has been no official word on a third season for the series, although Scott and his team are developing new storylines for Tribal. Scott relocated his production company, Prairie Dog Film and Television, to Calgary before shooting Season 1 and says he has a number of projects in pre-production.

“We do have properties in development and we are pitching certain things and the real hope is to bring a show to Calgary and to continue Tribal,” he says. “It’s a passion of mine to have a narrative and have fresh, relevant meaningful Indigenous-voiced stories. So I want to continue that.”

Season 2 of Tribal begins airing on Oct. 21 on APTN. 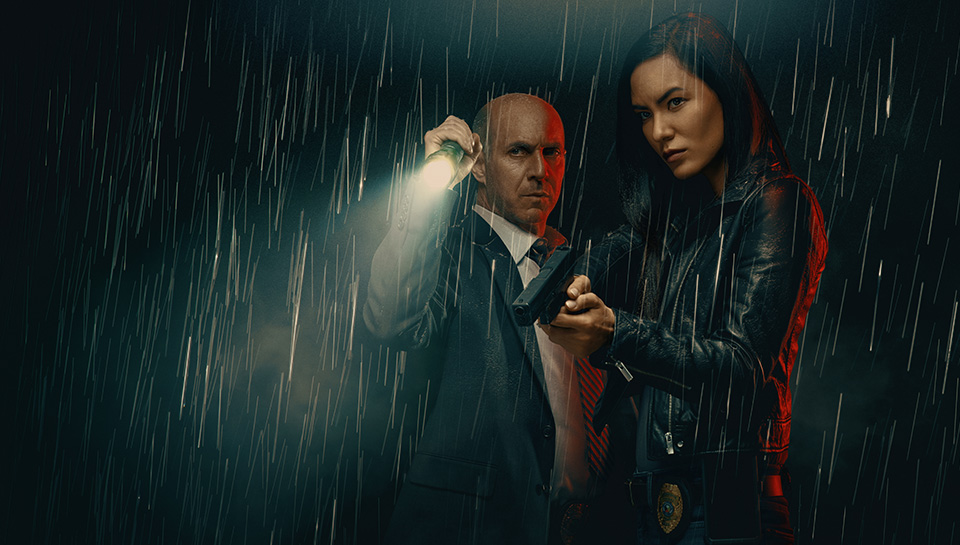