The Social – Interview with Jessica Matten 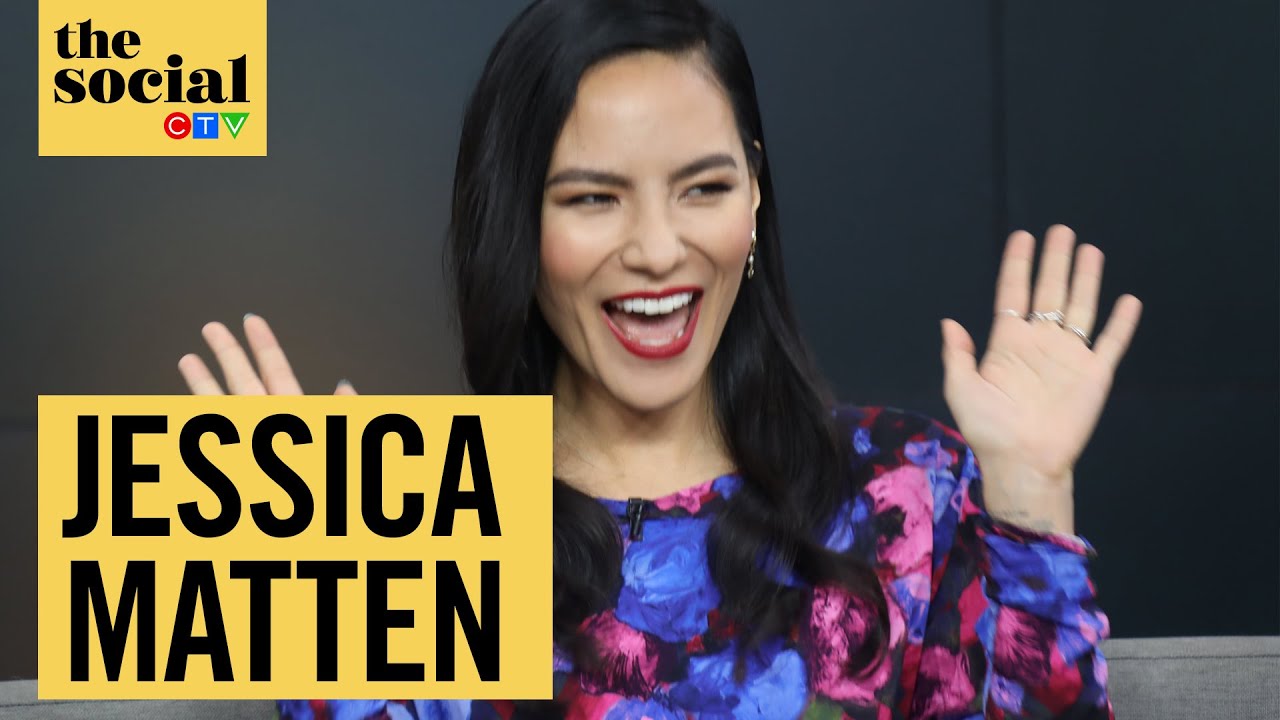 You'll recognize Jessica Matten from shows like 'Frontier' and 'Burden of Truth', and she was recently named one of Canada's top emerging talents by The Hollywood Reporter. Now, she's starring in the new crime drama, 'Tribal', as a young Indigenous woman who's appointed Chief of Tribal Police in the wake of a corruption scandal.