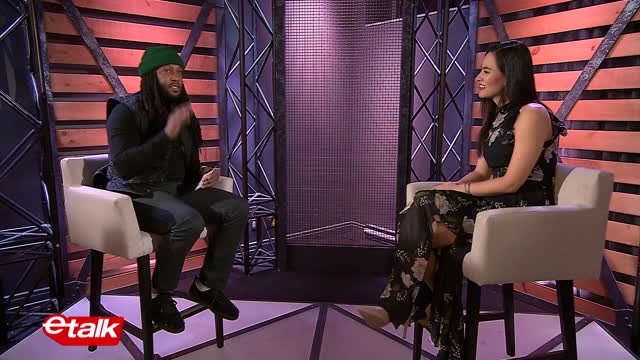 Actress Jessica Matten steps into the spotlight with a badass role in the new series 'Tribal,' and she also tells us about working alongside Jason Momoa in 'Frontier.' Jessica also shares why her new series is so relevant, tackling timely issues affecting Canadians and Indigenous communities.