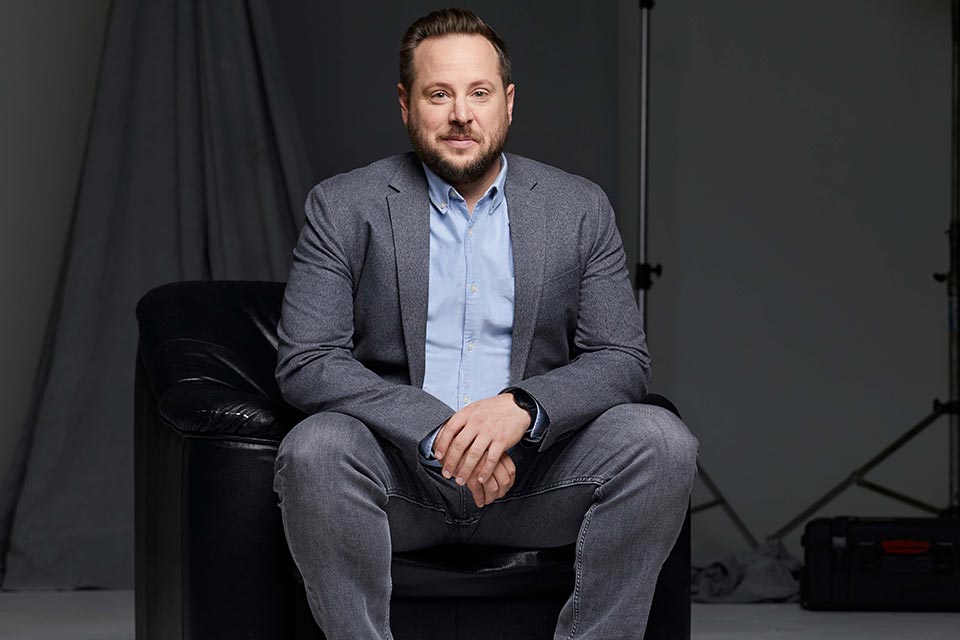 Scott Lepp has more than 200 episodes of network television experience. He’s currently the Producer of APTN’s TRIBAL, was previously Associate Producer for CBC’s HEARTLAND and serves on the board of directors for the Okotoks Film Society.

He graduated from Vancouver Film School and now lives in Okotoks, Alberta.