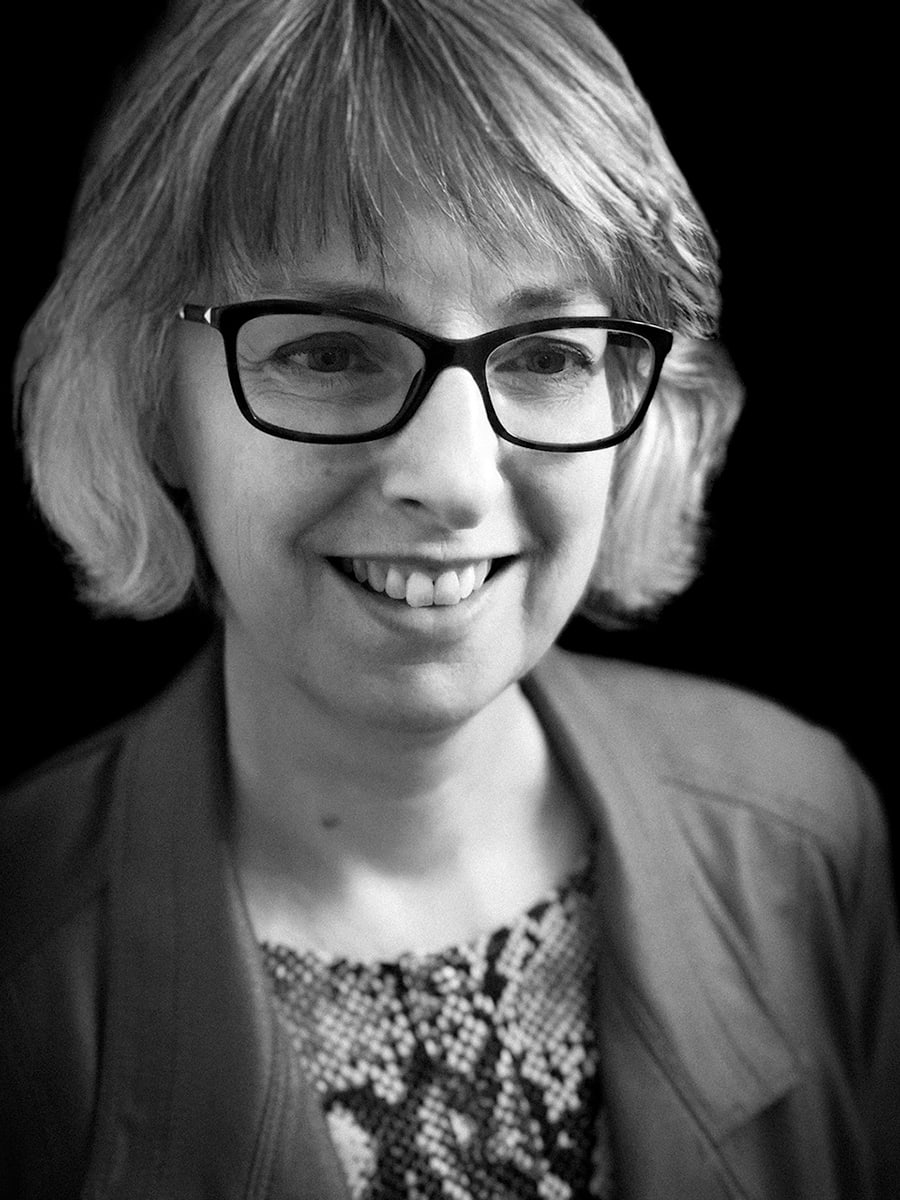 Nancy Laing has been involved in the film and television industry for over sixteen years, producing feature films, television movies, documentaries and factual series for international markets.

In 2007, Nancy was Co-Executive Producer on The Secret of the Nutcracker a television movie for CBC. The movie involved collaboration with the Alberta Ballet both creatively and financially, and Nancy’s expertise in financing and business affairs proved invaluable with the innovative financing deals that were required for the production. The Secret of the Nutcracker was nominated for an Alberta Rosie Award for Best Drama over 60 minutes and for a Gemini for Best TV Movie and Best Production Design.

In 2004, Nancy produced the made-for-television feature Chicks with Sticks for TMN The Movie Network, Movie Central, A-Channel and W Network. Working with co-producer Debbie Nightingale, the movie was one of the few that were financed entirely in Canada, with a financing plan consisting of 15 parties including two banks and the bond. Chicks with Sticks won Rosie awards for Best Drama over 60 minutes, as well as Best Actor and Best Actress. With the sale of A-Channel to CHUM and then CHUM to CTV, Chicks with Sticks has enjoyed a wide audience in Canada. It has sold well on DVD in Canada as Anyone’s Game and in the US and around the world as Hockey Mum.

In 2000, Nancy produced her first feature film Jet Boy with distribution from Remstar, and Eagle Pictures in Italy and licenses from TMN The Movie Network, Movie Central and A-Channel. The feature was shot with less than $1.5M and starred Dylan Walsh (Nip Tuck) and Kelly Rowan (The O.C.).

Additional credits include: Line Producer on Burn: The Robert Wraight Story, a made for television movie for CTV, for Alberta Filmworks and Tapestry Pictures; Executive Producer of Cure for Love, a one hour documentary co-production with the National Film Board of Canada; Senior Producer of 39 episodes of the award winning life-style series Fixing Dinner for Food Network Canada; and Production Supervisor on the feature films Anthrax and Double Frame and Associate Producer on the feature Silent Cradle for Illusions Entertainment.

In addition to producing, Nancy has specialized in Business Affairs for the film and television industry. Her clients include Joe Media Group (overseeing over 50 hours of programming in most genres including movies, documentaries, performance programming and factual series); Minds Eye (filing final reports on an international coproduction of a children’s anthology series); and Illusions Entertainment (managing the business affairs for the financing of the Italian-Canadian coproduction mini-series Almost America, as well as six other feature films).

Nancy has taught producing courses at both Red Deer College and NAIT, (Northern Alberta Institute of Technology) and is a past President of Women in Film and Television – Alberta.