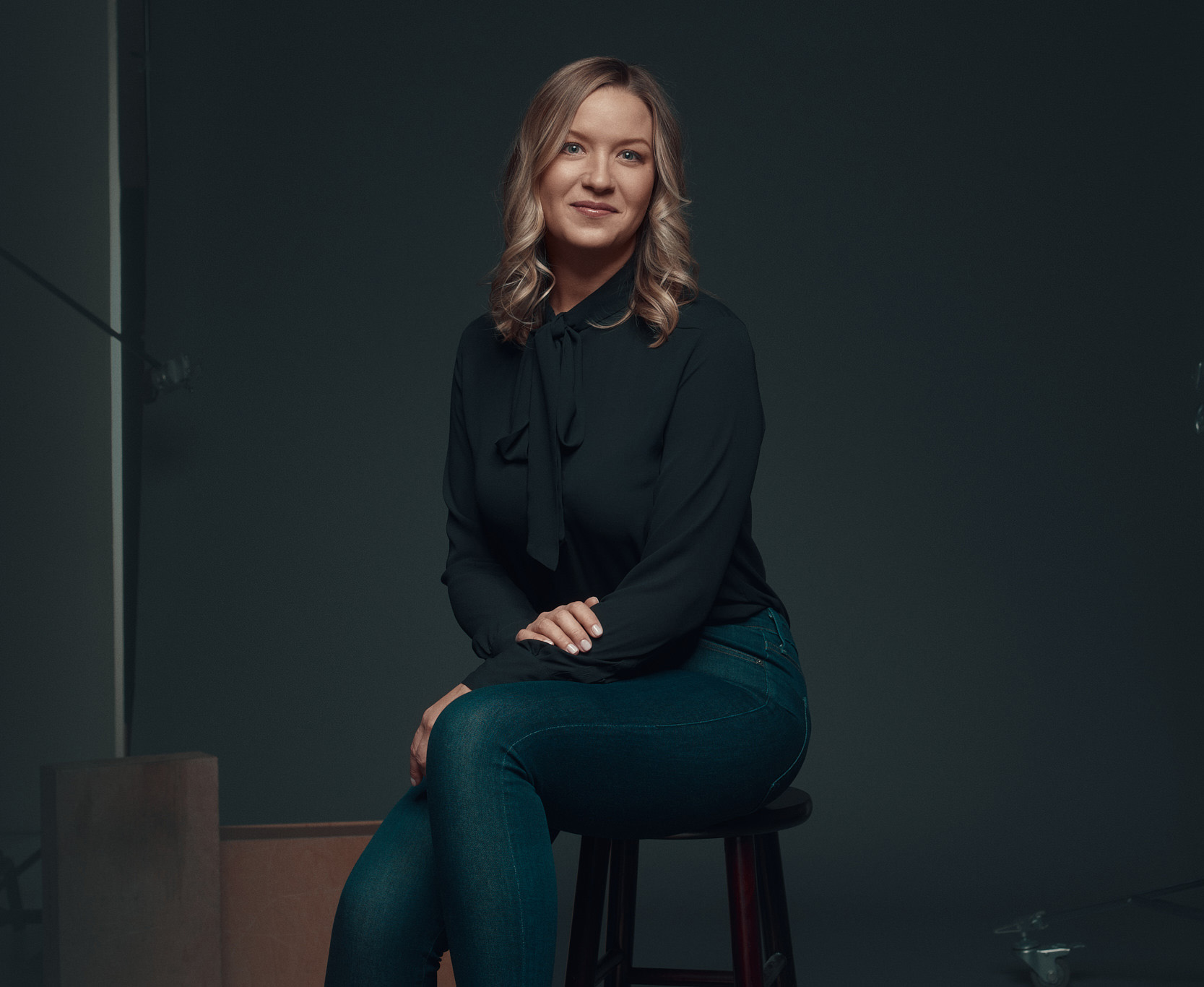 Janet Hamley is the Co-Executive Producer and Head of Finance at Prairie Dog Film + Television. She is involved in the producing and development stages of future projects. Janet also oversees all aspects of accounting and Business Affairs; including financing, budgeting, cost reporting, cashflow as well as overall corporate operations.

Janet is educated as a Chartered Professional Accountant (CPA) as well as a Certified Management Accountant (CMA) and has a bachelor’s degree in Accountant and Applied Business Administration from Mount Royal University in Calgary, Alberta. She has over 17 years of experience as an Accountant, with 11 years focused on the Film + Television Industry. Her experience has led her to work on a dramatic television series, a movie of the week, short films, documentaries, docu-series, lifestyle TV series, promotional videos, web/television commercials, public service announcements and corporate event videos. These projects have aired on NETFLIX, CBC, Rogers, ABC, CTV, APTN, BRAVO, CMT Live, Discovery Channel, ESPN, The Food Network, Muchmusic, and OMNI.

Hamley was recently acknowledged as Top 40 under 40 2019 in Avenue Magazine, she was rewarded the Community Service Award for her volunteering efforts in Strathcona County, Alberta and continues to volunteer her time with other organizations. She is a Director on the Board of the Alberta Media Production Industries Association (AMPIA) and the Chair of AMPIA’s Finance & Fundraising Committee and a member of Women in Film and Television – Alberta (WIFTA) and the Canadian Media Producers Association (CMPA).